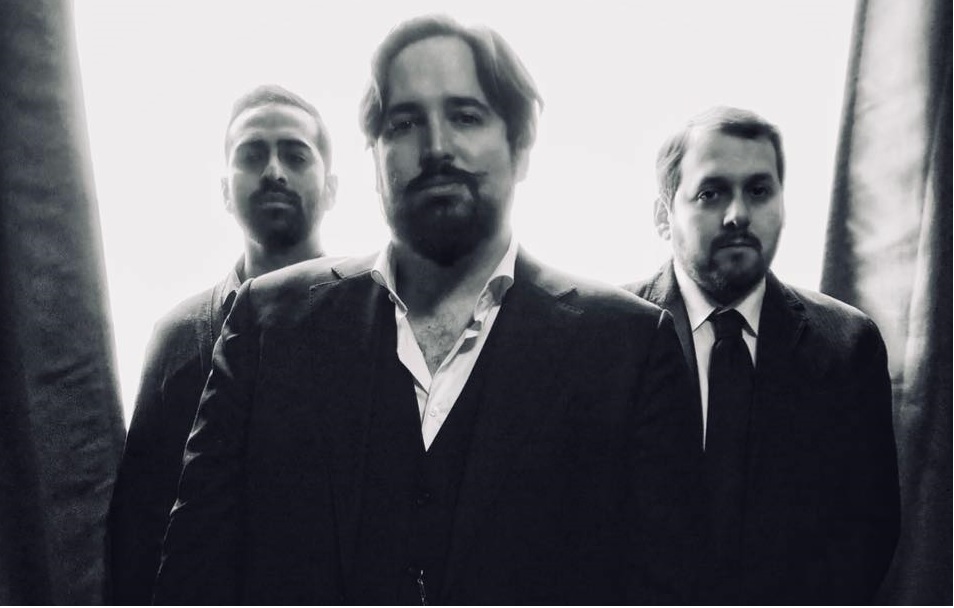 Ghostbound was initially formed as the long-gestating vehicle for the songwriting of Brooklyn-based musician/actor Alec A. Head (Kosmodemonic). Founded when he was still in his teens under the name of Timshel, Ghostbound did not truly take form until 2013, at which he point he began to seek like-minded musicians in an effort to complete what he started years before. Exploring themes of life, loss, grief, isolation, wanderings both inner and outer, and the simultaneously friendly and vicious ghosts that hover beside all of us. All is Phantom, the imminently-released debut long-player, represents the culmination of the band’s effort and vision to date.
There is a time to divide and there’s a chance to unite common feelings onto a musical landscape. Cinematic rock/metal with nods toward black metal, post-punk, 80s “big music” in the vein of Crowded House, The Waterboys, Big Country et al, in addition to ambient/atmospheric music, and the Singer/Songwriters of yesteryear.
Fans of Anathema, Alcest, Wovenhand, Agalloch, Nick Cave and the Bad Seeds, Scott Walker, Talk Talk, and The Chameleons would do well to hear this. Debut album titled “All is Phantom” will be published by A Sad Sadness Song in June 2018, more news and details to come.
www.facebook.com/GhostboundThrone
www.ghostbound.bandcamp.com