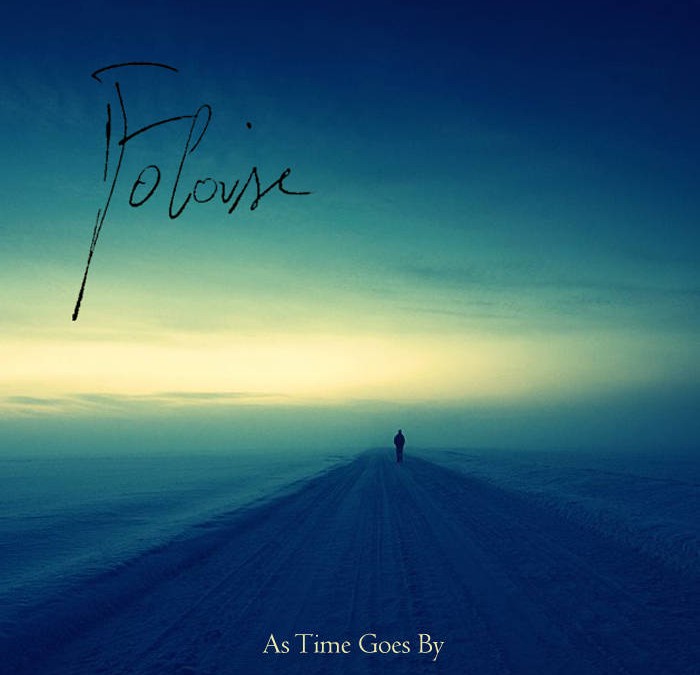 We’re proud to announce that FALAISE joined our ranks and we’ll release their debut album “As Time Goes By” that until today is available on digital format only.

After an highly appreciated debut ep, dealing into post-rock territories, Falaise are ready to move on contaminating their musical offer with the depressive and melancholic aura of the greyscale metal.

The highly anticipated album showed this progression, reminding in some passages bands like Amesoeurs, Austere, An Autumn for Crippled Children & Woods of Desolation, merged with the liquid rockish shape of the debut ep.
Free streaming of the album:
https://falaise.bandcamp.com/album/as-time-goes-by