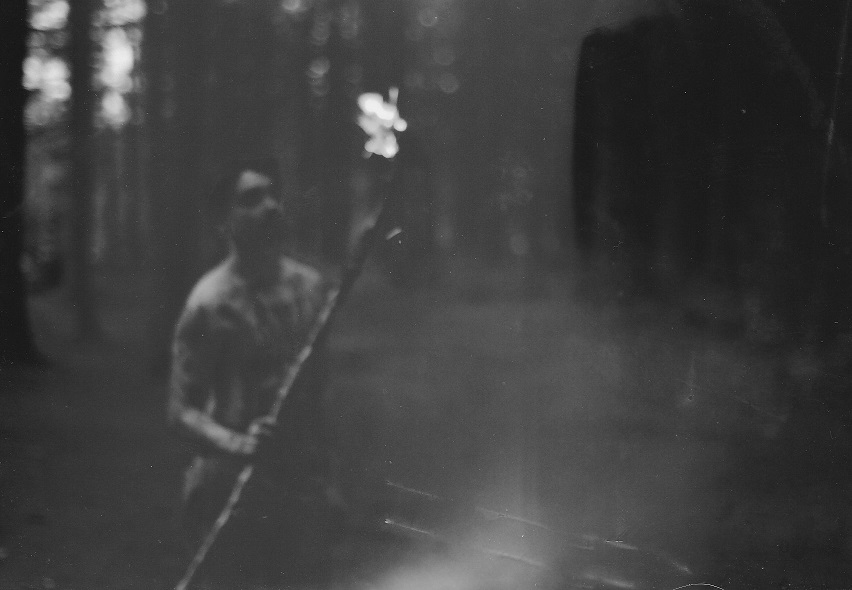 Hailing from USA, ELEGIAC inhabit the realms of the most traditional and genuine Black Metal. They ride with a vengeance those same old battlefields illuminated by the glorious black metal blazes of the past, evoking memories of the Walpurgisnacht and – more prosaically – of Finnish/Scandinavian underground metal marvels like Satanic Warmaster, early Gorgoroth, Horna, Sargeist.
Raw and abrasive sounding, yet characterized by magnificent melodic guitar lines crashing against walls of primeval hate, “Black Clouds of War” is permeated by a dark mysticism deeply rooted in the collective consciousness of the werewolf’s myth, with all its deriving metaphysical metaphors and spiritual implications. An overwhelming enthusiasm will conquer the most nostalgic black metal hearts in the scene.
First step of the cooperation will be the limited digipak edition of ” “Black Clouds of War” on early December 2017.
ELEGIAC fb page:
https://www.facebook.com/Elegiac-311140892407757/
ELEGIAC bandcamp:
https://elegiac.bandcamp.com/ 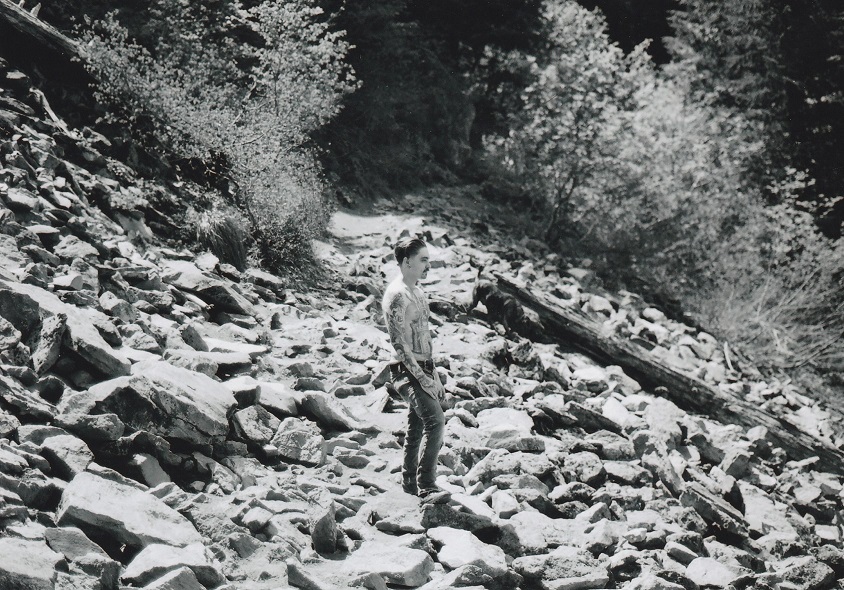