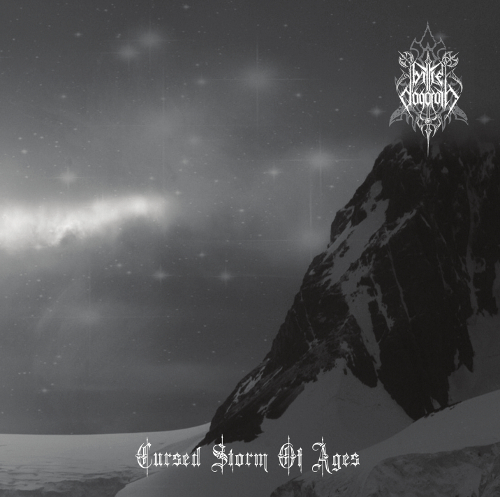 Visions from the Infinity of Thoughts. Battle Dagorath, moving from The Lord of the Rings grounds, will open the gates to the majesty of the nightsky once more. The infinite of Darkness surrounding the pale lineage of human being is a macrocosm of emotions and dark visions. For those into the most typical late ’90 atmosphere, references as Summoning, Emperor comes in mind easily. Let’s say “Cursed Storm of the Ages” is a far but powerful form of expression of the dark destiny waiting for human being to experience, for those who dare to look once again on upper levels of awareness.