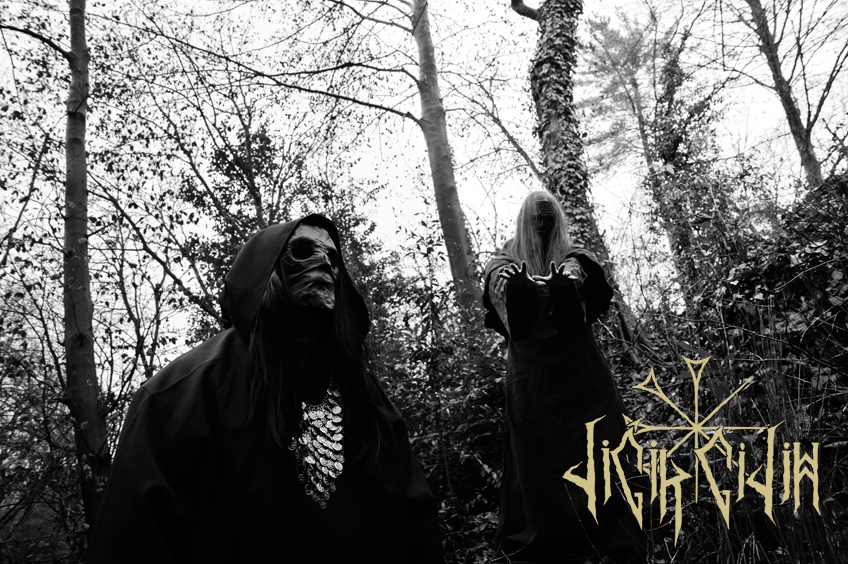 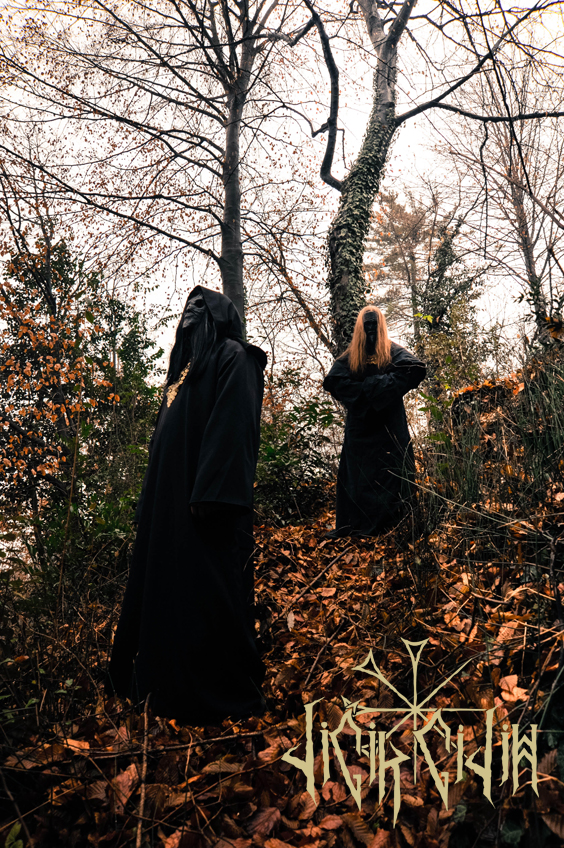 Digir was a cuneiform symbol made to represent supreme divinity An or Anu, It also denotes a God if it’s placed in front of a name.
Ego is dissolved on a primordial return to elevate the supreme will.
Ego is meant like the rotten gift of civilization and all religions related to the 4 senses.
This process has to pass through 7 portals, transcending the meaning of good and bad as lately managed by
dominant modern religions, following instead the Sumerian path. Not to be slaves but to become an unity the them and the universe, the ancient gods.
On the first chapter the coming of Utanapištim Ziusudra, half man, half god and Lalartu, the phantom god faceless and intangible, bringer of the inner lights on this corrupted world.
The DIĜIR GIDIM is nothing but an exoteric key of knowledge for the initiate.
Musically being still part of the black metal tradition this project manifest something unique, a perfect soundtrack of this obscure mystical journey. Avantgarde feelings and innovative musical solutions are absorbed by the tremendous threating feeling that DG are able to evoke.

If the Symbol is still hidden and unclear to you, just make a step ahead and listen to our advanced preview.

Debut album will most probably fall on November 2016.