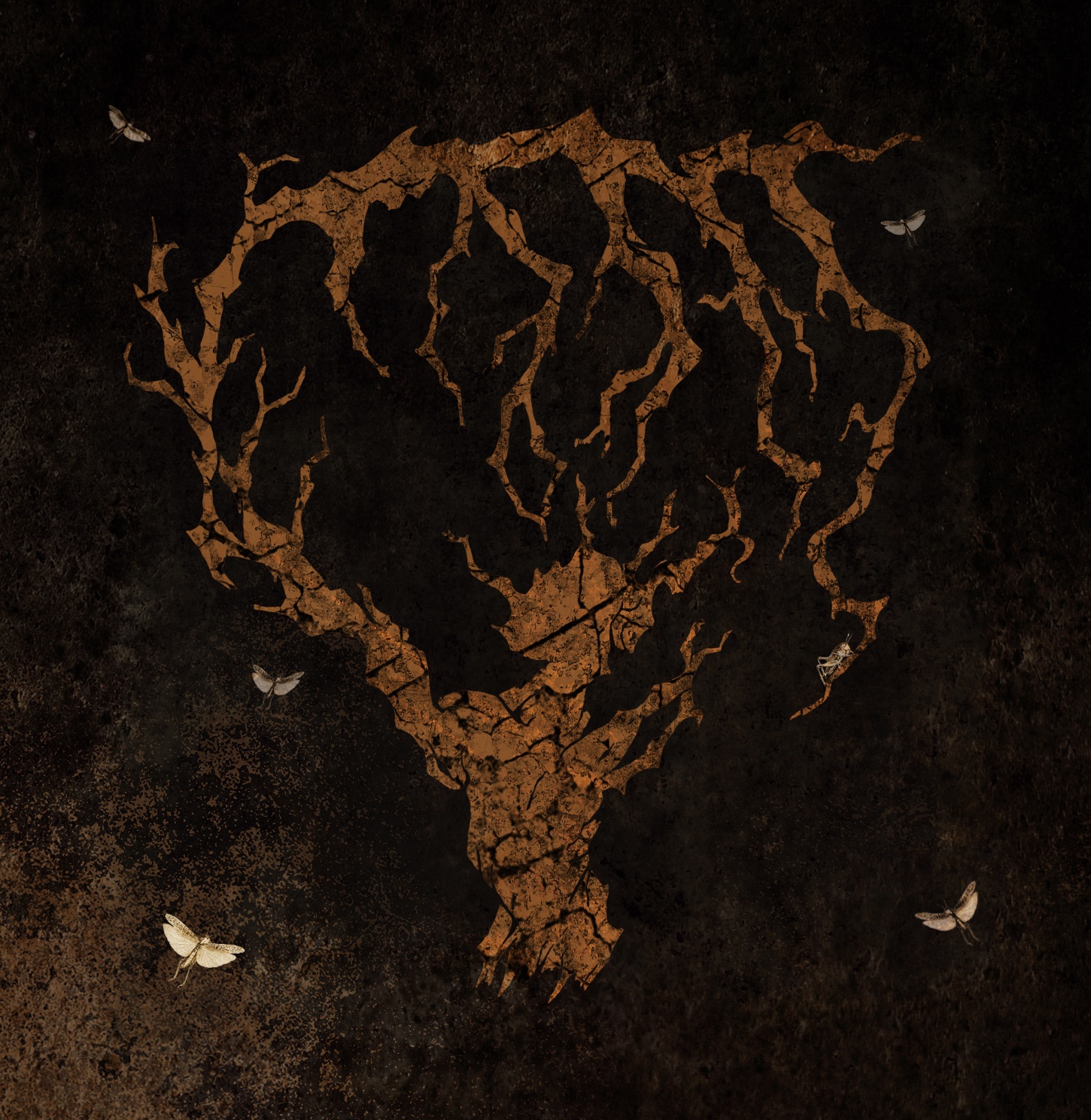 Deadly Carnage “Manthe” is an aenigmatic word that simply refuse an easely perceivable sum of its complex stream of consciousness.

Ultramaterial feelings mixed with the corporeal struggle, self destructive understanding of guilty and modern disease.
Moving from the Black Metal hemisphere Deadly Carnage sailed to the open seas taking contact with the post-black metal and doom worlds.
New elements become part of the Deadly Carnage experience as the Tabla as the transverse flute in order to brake the horizons of the celestial cage of illusions, taking abreath of the rotten earth but flowing in the essence of the universe dust.
Expect new album to be released in early 2014.

The making of the official video “Dome of the Warders” is over! Its release is scheduled for September! The images were taken in October 2012 and January 2013 on Italian Alps, to be precise, in the North-East of the country. 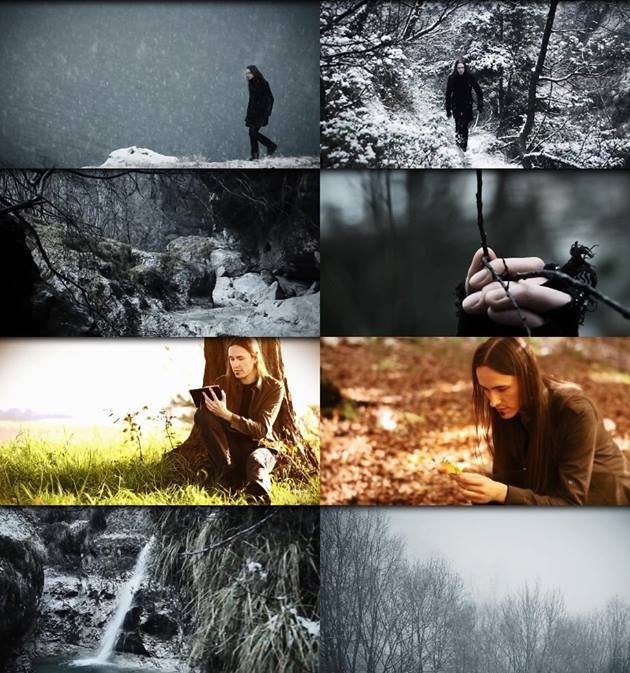