ANIMUS MORTIS new album to be released by ATMF 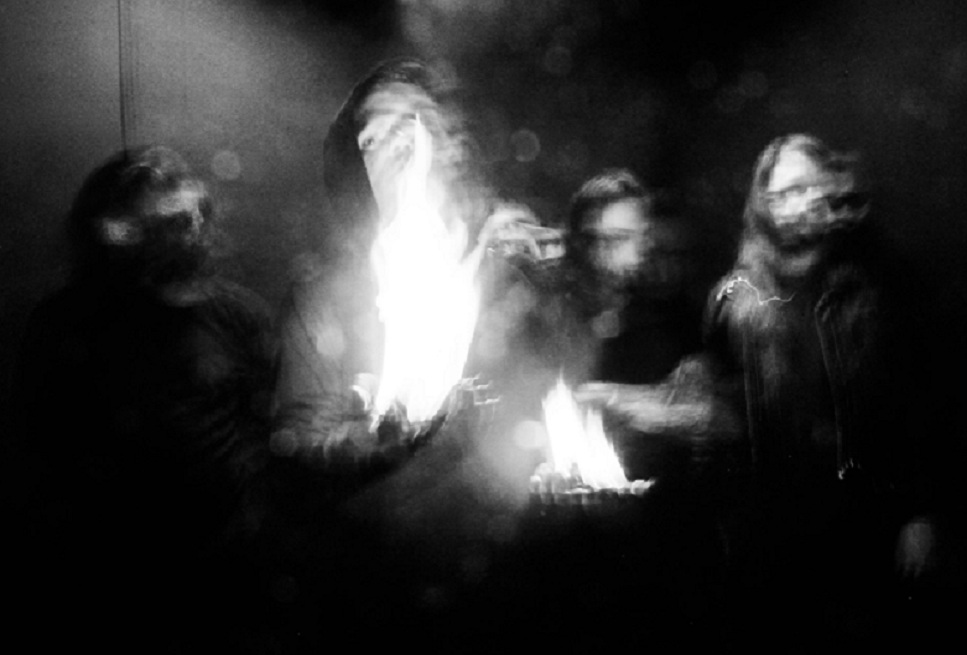 ANIMUS MORTIS was founded mid 04’ by N.Onfray, after a couple of months the band recluted Sid to take the vocals and with this line up the band recorded the demo “Desolated Landscapes” in the end of 2004. Beginning 05’, Ophiel joined the band in order to have a lineup that could allow them to play live and completely delink N.Onfray from the drums to dedicate himself only to strings. July 05’, after a couple of live shows, the band went back to studio to record “Thresholds Of Insanity”, a sort of MCD that rescues the tracks from the first demo “Desolated…” and includes two new tracks.

This material was released in CD format by the French label Debemur Morti Productions, getting a great response in the European scene, in the meantime the band kept working and some months later, the band included Bauda in the bass guitar. Ophiel left his place in the drums to M. Iribarren. This last formation was maintained until the first half of 2006. However the band continued making some changes. M. Iribarren left the band and Animus Mortis became a trio one more time. This wasn’t an impediment for N.Onfray and Sid and they began to create some of the songs that would form the debut LP. This is highlighted in the recording of “My Ashes Inside” where again Onfray is responsible for drums and guitars.

In the end of 2006, the LP was fully composed musically and conceptually. The band recluted a session drummer and the recordings started. Between February and April 07’ the full-length was recorded, the title is “Atrabilis (Residues from Verb & Flesh)” and the album was released in the beginning of 08’, again by the French label Debemur Morti Productions. With this first album, Animus Mortis positioned itself among the most recognized Chilean black metal bands abroad. The European and Chilean media highlighted the work shown by the band in “Atrabilis” and new bonds were made with different countries of the old continent.

During 2008 and the first quarter of 2010, the band recluted many backup musicians with the purpose to cover live shows with international bands, gigs across Chile and made different recordings. In 2008, the band made splits with renowned bands in Spain, France and Italy.

Right now the band has been rehearsing the new material with new line up (N.Onfray on vocals) for upcoming live performances and promo for the new album.

As mentioned by the band about the new upcoming album expected to be released in early October 2014 on Digipack format “Testimonia is a piece that’s immersed into the transcendental and abstract. It tells about experiences of profound meditation and the way we travel around several levels of conscience, through different vibrating states…This material keeps the identity of the band and also has new passages added into the composition path. The new album was mastered in Necromorbus Studio, Sweden.”